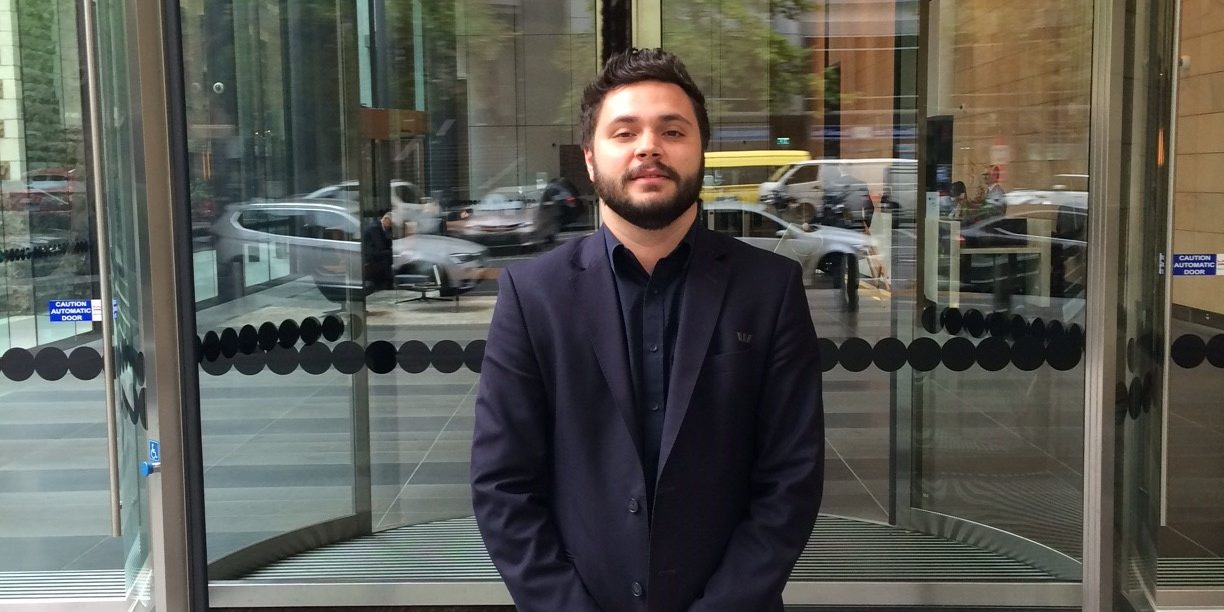 Jessie grew up in Albury with his family and attended James Fallon High School, which was local to the area.

After completing year level 10 Jessie decided that he would like to follow a trade career and commenced an Apprenticeship in Carpentry, unfortunately this only last for 12 months as the employer ran out of work and could continue to keep Jessie employed.

It was at this time he decided to move away from Albury and relocated to Melbourne, he was employed a furniture removalist and did this for some time until he decided that he needed to invest in a long term meaningful career.

Returning home to Albury, Jessie responded to an employment opportunity with Westpac, he attended the interview and while he was in the branch he met with the Regional Manager of the district. After a thorough conversation the Regional Manager offered Jessie an Indigenous Traineeship through Maxima hosted to Westpac Albury.

Over the next twenty-four months Jessie studied Certificate III Financial Services, he gained many skills and learnt about the various banking products and how the branch ran. Jessie enjoyed this placement as he always had an interest in Financial Services and felt that the career path in front of him was far more interesting than furniture removal.

In 2017 Jessie wanted to further his career in banking and explored the opportunities around moving to Melbourne and completing a Certificate 4 in Financial Services,  he was successful in gaining another traineeship with Maxima in the Melbourne Westpac Corporate Services office.

Jessie has further developed his skills and gained new ones around corporate functions, the experience has given him an opportunity to see how the back office works compared to the customer facing roles of the bank. The chance to work in the Melbourne corporate office has now opened up many more career opportunities for Jessie in the future, he continues to get great reviews from his supervisors.

Jessie plans on going to South America at the end of the year, this traineeship program has given him the chance to do so and potentially a long term career in banking.